Next stop, Assisi and what a beautiful day we had!
We started off in the Basilica of St. Francis. Then, we found a cute little cafe for lunch and some of that gelato everyone talks about. Personally, I don't quite get the talk of the gelato, it's good, but not the best ice cream I've ever had. I have to say, "Blue Bell...the best ice cream in the country..." very well could be the best in the world! :)
After lunch, we went in a few old (as old as 1st century) churches, enjoyed the quaint little shops, and the kids decided it was the day to pick out their surprises. When we go on vacation, we tell the kids that they can pick ONE thing to buy on the trip. I usually insist it has to be something made there, we can get junk from China anywhere! :) But, after looking in 2 dozen shops for that 'perfect' surprise, I caved when it came to A's gift. She just had to have another kitty cat-Cupcake she named him. Not sure where Cupcake was made, but she is adored very much, even Blue Bear likes her. What did Carter pick you ask? Train? Of course, a hand made wooden train he named 'Loco.' 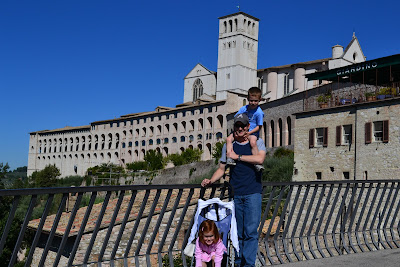 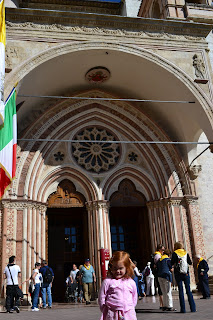 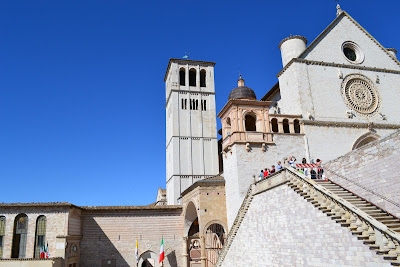 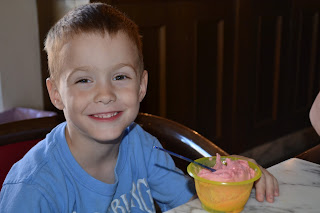 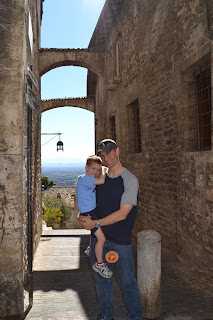 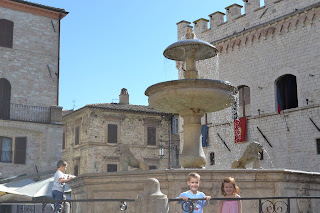 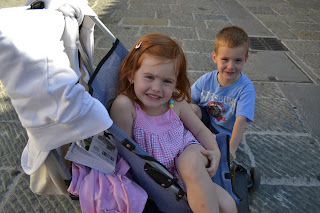 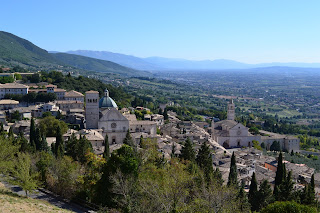 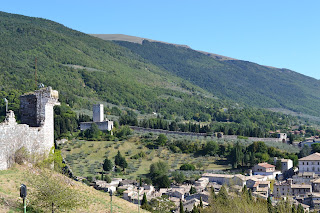 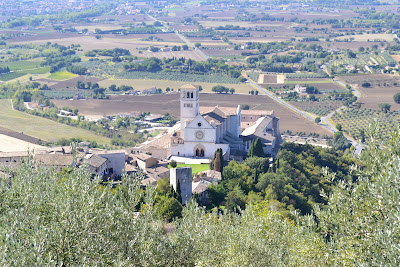 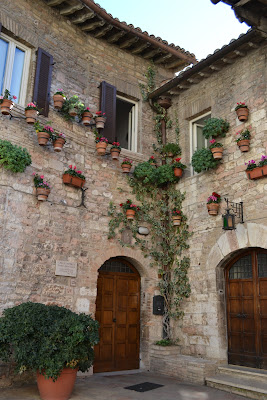 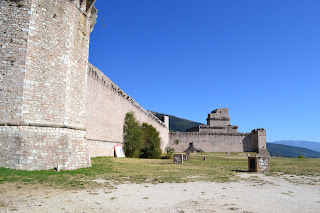 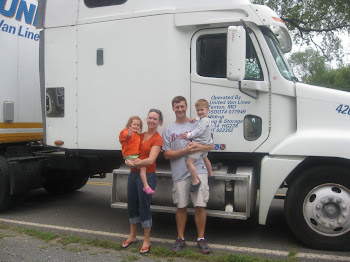